During the weekend we were invited by Ash of the Toyota Car Club Australia Victoria (TCCAV) to attend their social drive up the Hume Highway to the Shepparton Motor Museum.

The drive was reasonable for a road trip, and you never know what you will see whilst cruising the highway’s of the country side.

This lovely Lotus Esprit was actually a part of the TCCAV cruise, and is a frequent attendee of the clubs events.

Throughout the drive, many owners jostled for position in the convoy.

A few quick stops along the way to meet up with more members and we were off again, not missing any opportunities to take some shots though.

The classic lines of the RA23 Celica don’t seem to age, appropriate given the surrounding bush land.

Got an AE82 Corolla track car that happens to be on club plates? Why not bring it out for a cruise into the country, throw the kids in while your at it?

We caught up with this Crown Royal Saloon at the museum, and damn was it sitting low.

Just as low in the rear as well. The Independent rear suspension (IRS) adding some camber to emphasise the drop. 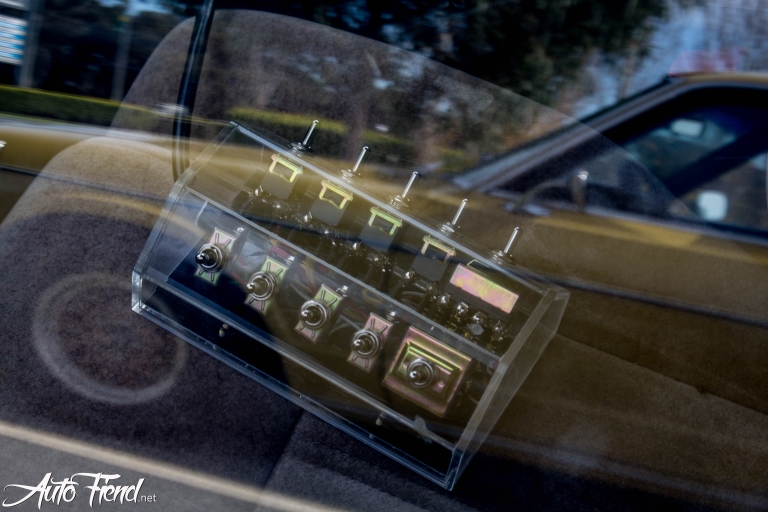 A look inside revealed the switch that controls the changes in elevation, and why not, these old saloon’s are quite cheap, super comfy and look so good dumped. Airbags or hydraulics, my money is on bags.

Ash’s TA22 Celica rolling on the Bilbo Turugi Racing wheels borrowed from his other TA silly car. Maybe I will show you more on that car in a future article.

Once inside the museum it was another world. 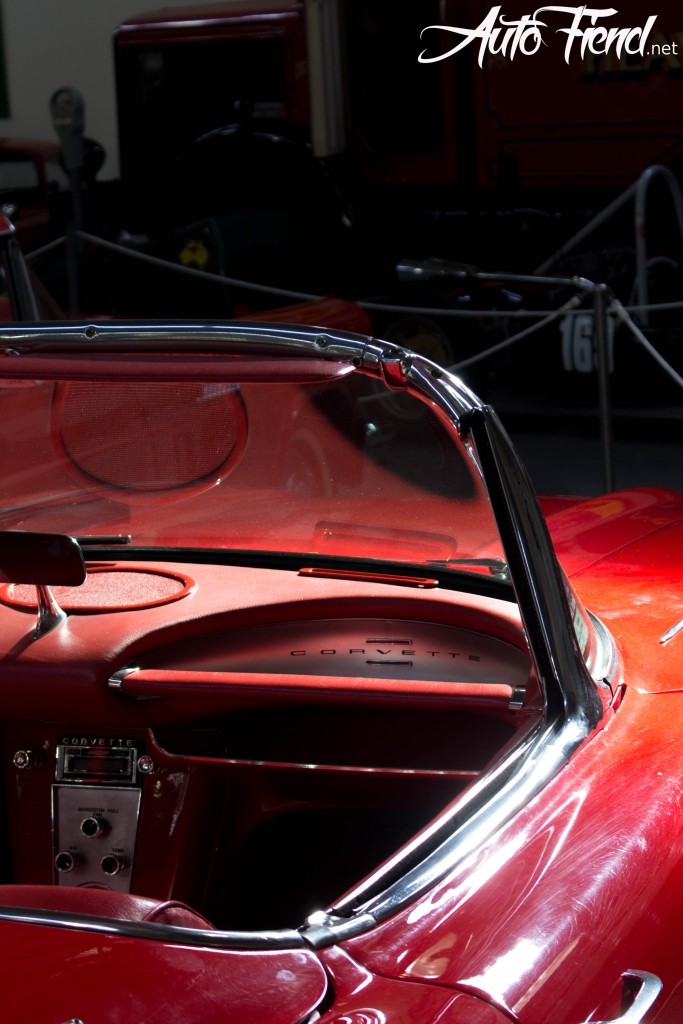 The light beaming through the opening’s in the roof, leant itself nicely to some very moody highlight shots.

Three numbers that mean so much in the Muscle Car world.

Symbolising the 440 cubic inch Hemi that powers this Plymouth Barracuda.

A first generation Dodge Charger was good to see, often overshadowed by its newer brother.

Seen here in a much less subtle colour scheme, but so classical. Those two letters R/T make all the difference.

Suprisingly the museum also had machines of the two wheel variety as well. This specimen was from the firm of A.J. Stevens and Co. (A.J.S), my research leads me to believe it is a 1922 799 cc model D side valve V-twin. That’s a mouth full. 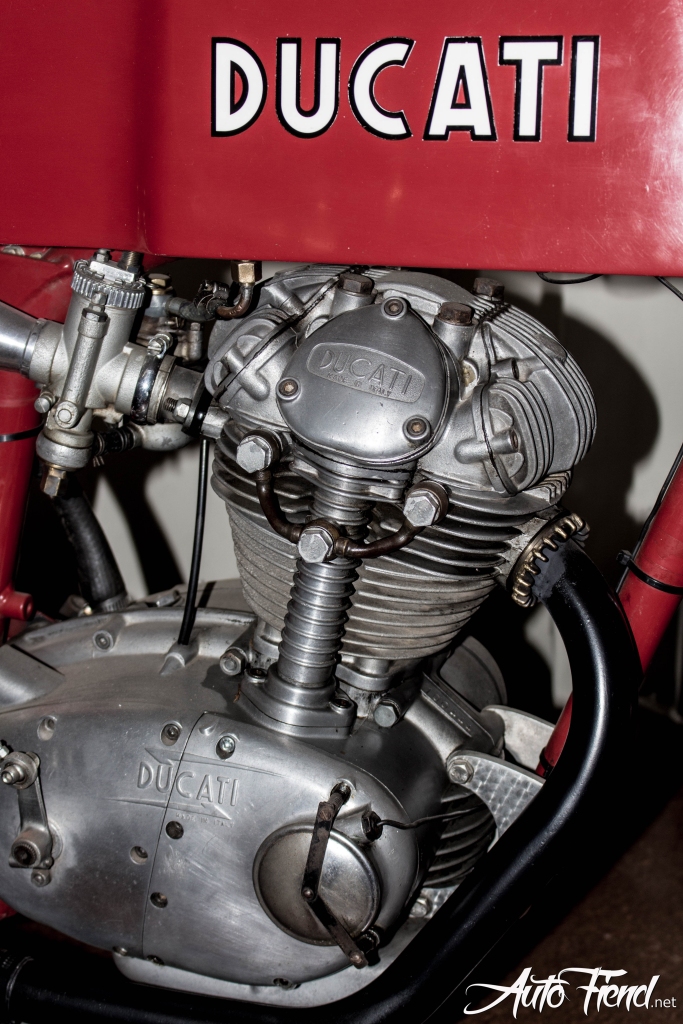 Another stand out was this Ducati Desmo 450, from what I can deduce. 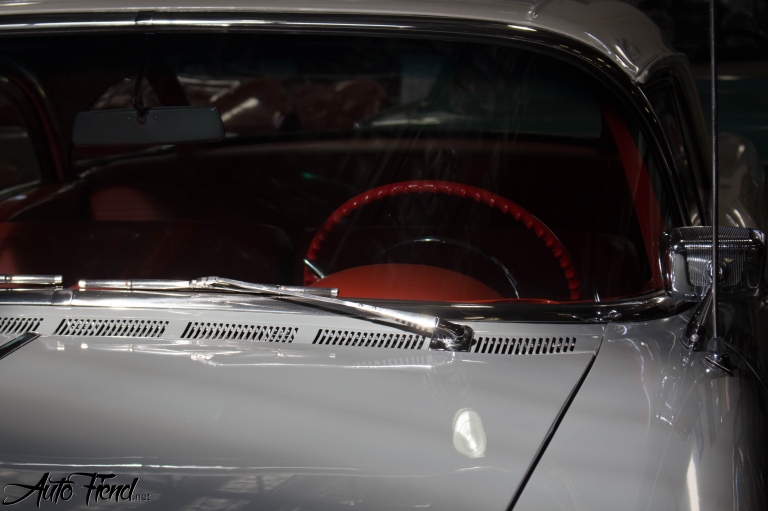 The Ghost Driver waits in the shadows.

Such a variation of vehicles in one shot.

All cars on show were in very good condition, as you would expect, even down to the condition of the white wall tyres.

Group photo, why not? Quite a varied mix of machinery. 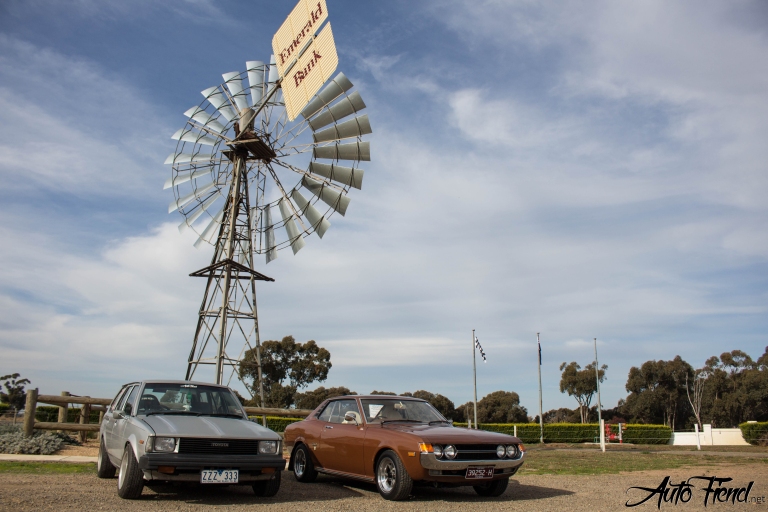 We conclude with a shot of the wagon alongside Ash’s TA22. A fine way to end the day and begin the drive home.

If you have contact with a car club, take up one of the social event invites. You will meet some new people, see some different cars and maybe even make some new friends. We are all in this game together.

Thanks again for reading.