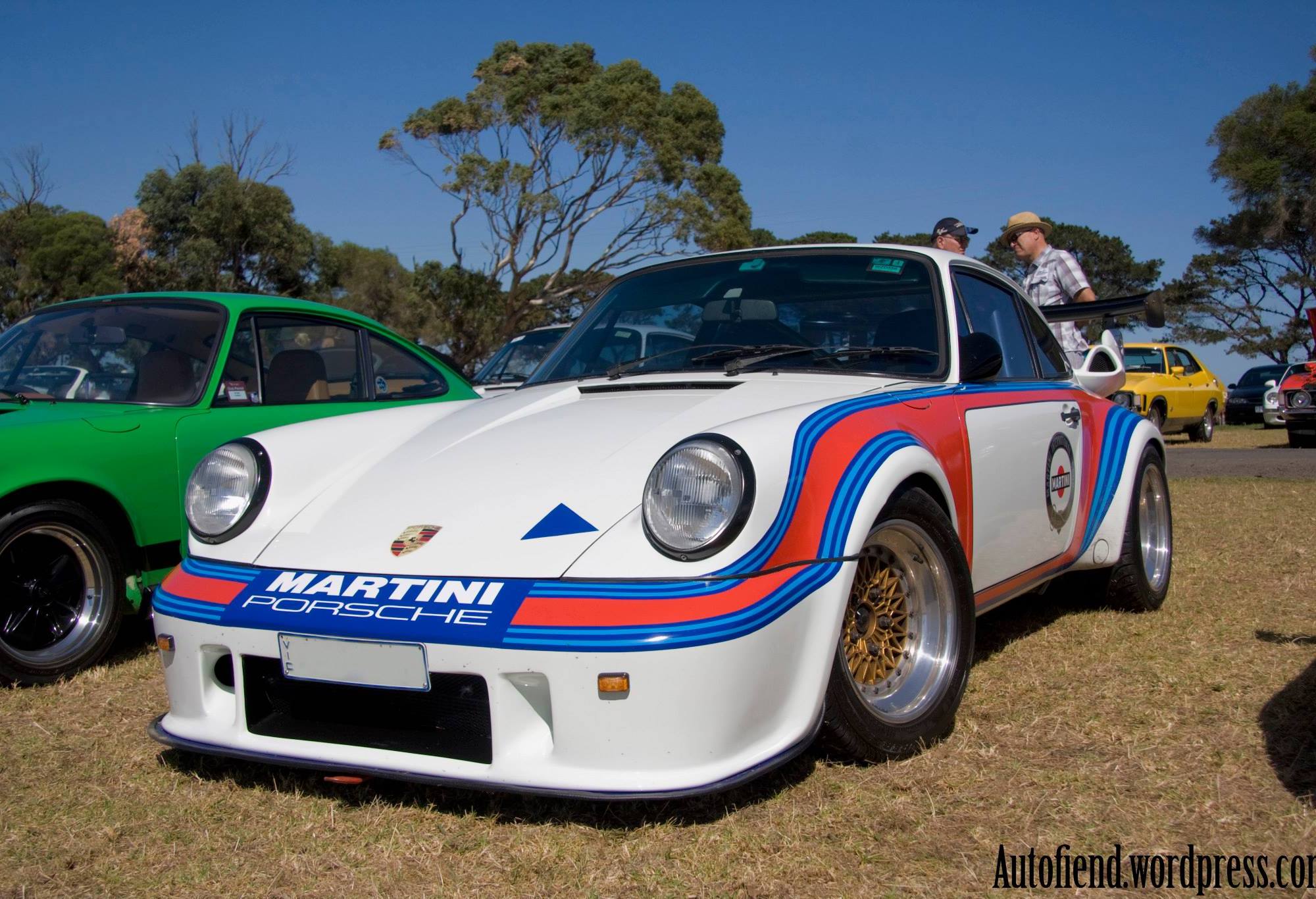 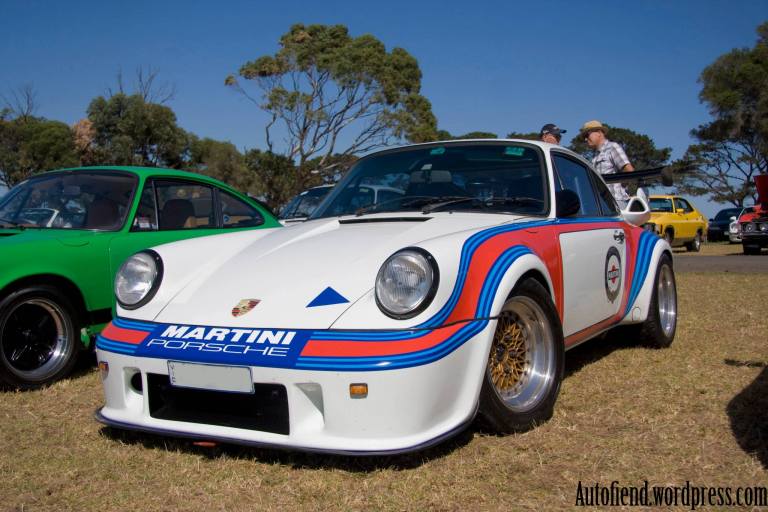 With such a special collection of machinery on show I once again enlisted the help of my good friend Chris to provide a different perspective of the event. 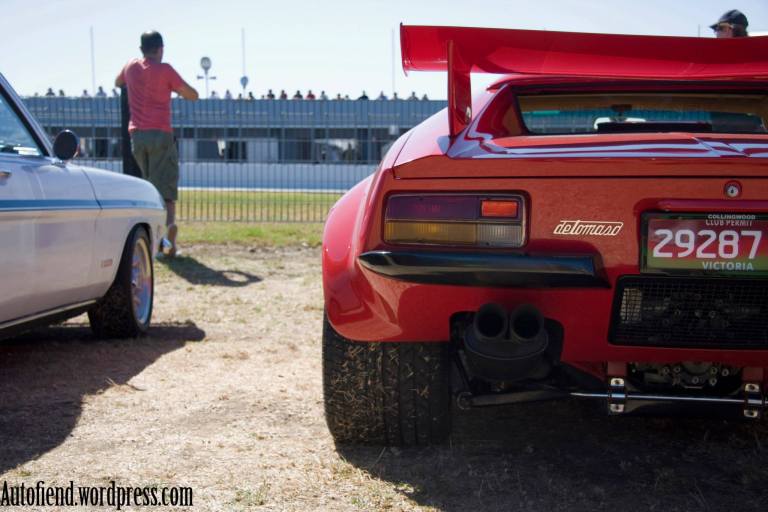 Within this and the following posts the images will be a combination of both Chris and my captures. 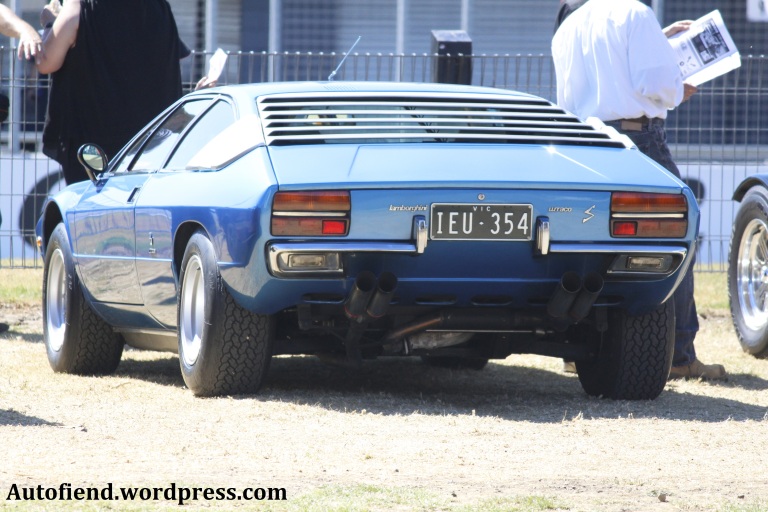 A chance to see so many rare beasts was a privilege. Such as this Lamborghini Urraco. 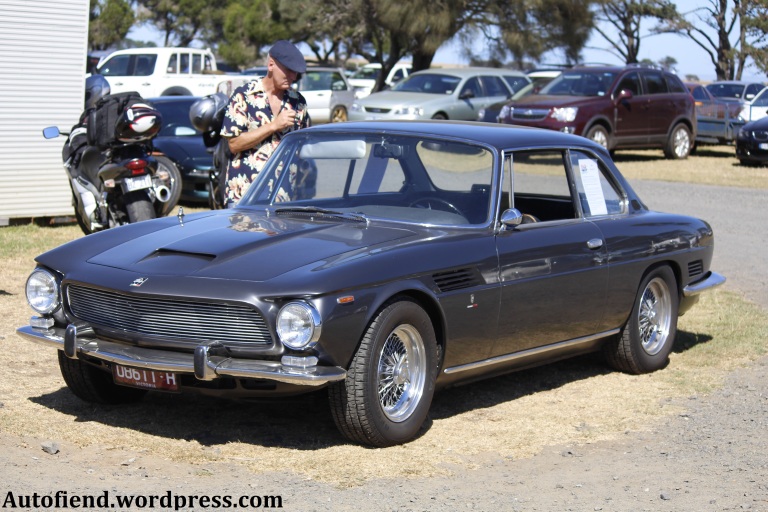 This was a vehicle I had never heard of or seen before. Luckily there was an information sheet in the window. I give you the Iso Rivolta, quite a looker. 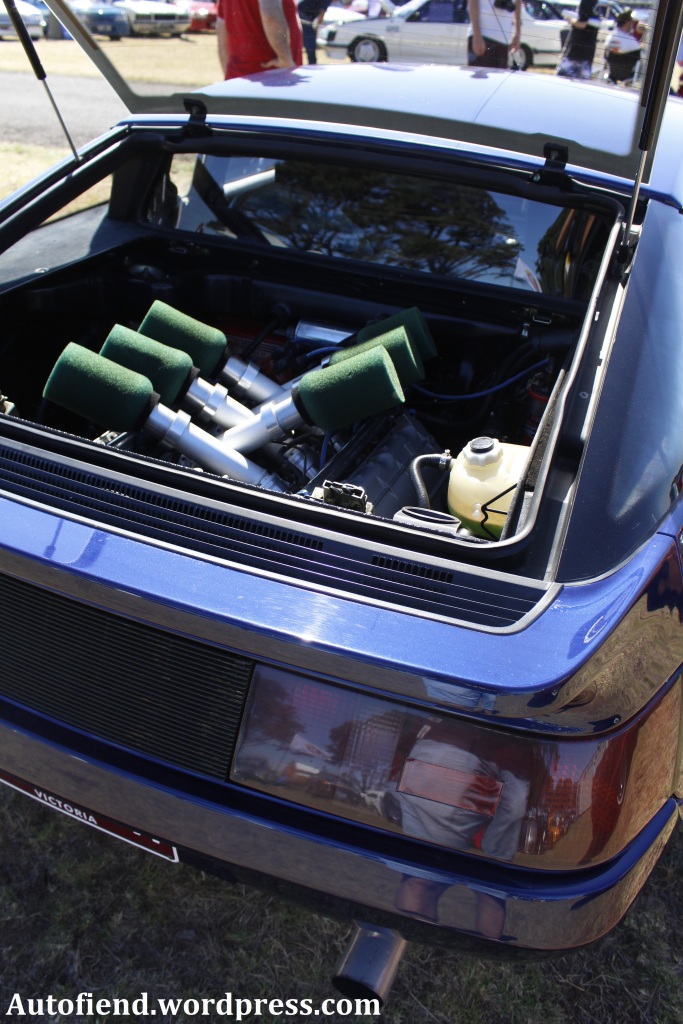 If you get the chance to look around the internals of an Alpine – Renault GTA, you will come across a nicely mid mounted V6 with either individual throttles or a rather obvious turbo setup. These ITB’s with sock filters would make for audible euphoria. 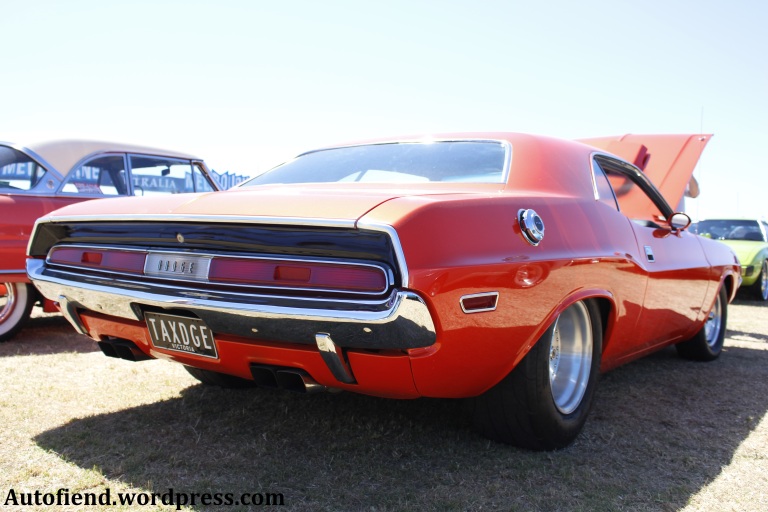 Moving over to the US we have the aptly named TAXDGE Dodge Challenger with its beefy Big N Skinny wheel fitment for that pro street look that is so good. 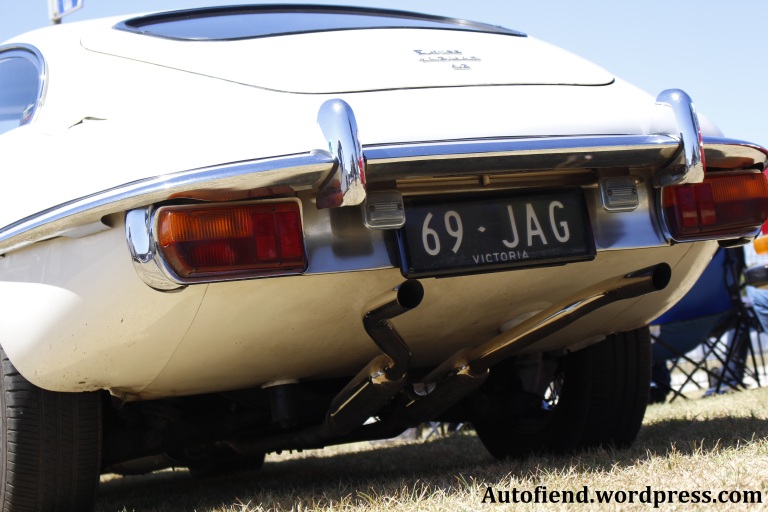 Then you come across to a vehicle from the same period that is so different in design and propulsion. Where the Challenger was powered by many different capacity engines from a slant 6 to various Hemi V8’s. This stunning E-Type Jaguar came with the option of either a straight 6 or V12. The latter are quite valuable. 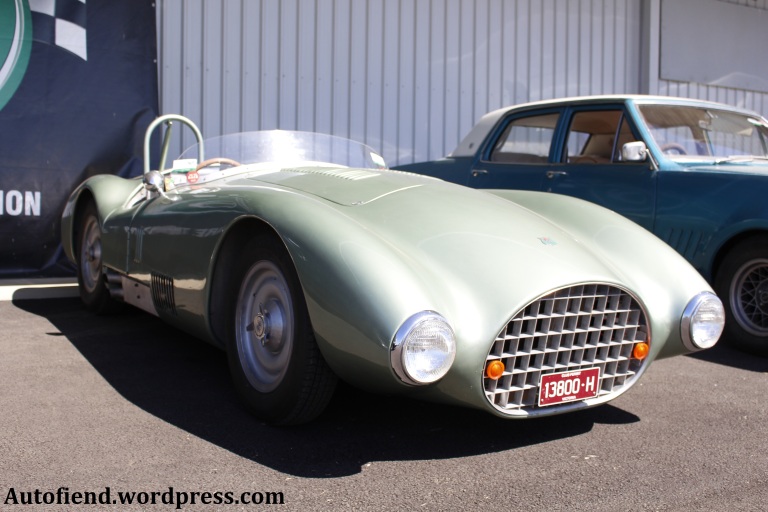 I was unable to find any information on this vehicle, so if you know what it is or who owns it, hit me up. There is no denying it though, this is one attention grabbing and distinctive vehicle. 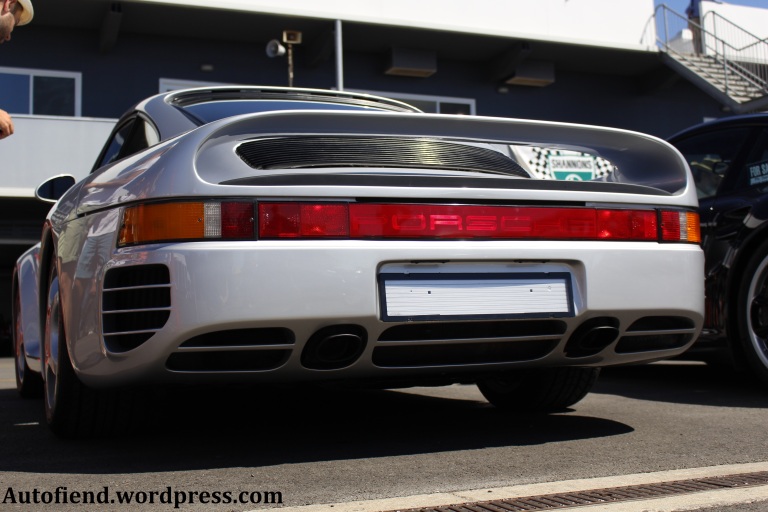 Stepping into the realm of the supercars we have the Porsche 959, a rear engined, all wheel drive with a twin turbocharged flat 6 engine. This machine was a direct competitor to the Ferrari F40. Porsche also used these to compete in the Paris – Dakar Rally, in 1986 finishing 1-2. 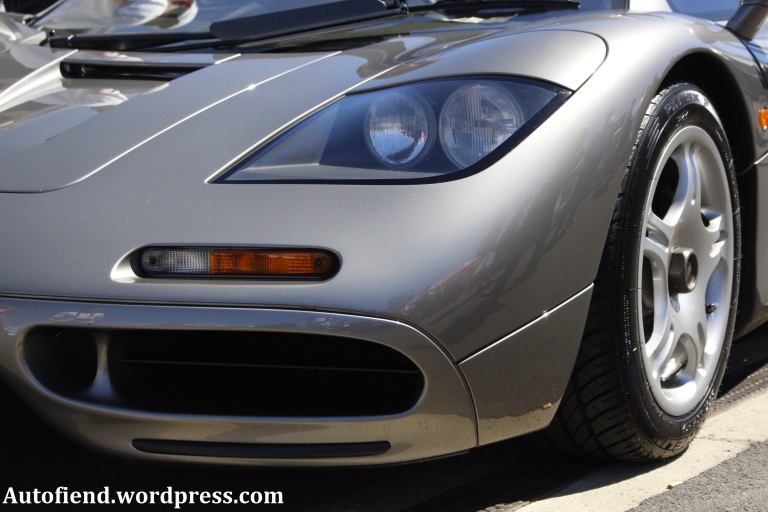 We then move on to the Mclaren F1, a car that needs no introduction. 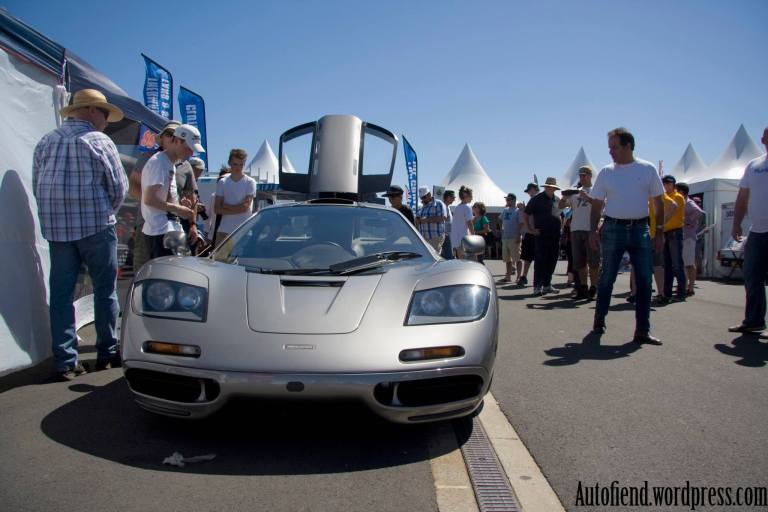 The effect a vehicle of this calibre has on a crowd is incredible, people just can’t help but swarm around a machine like this. 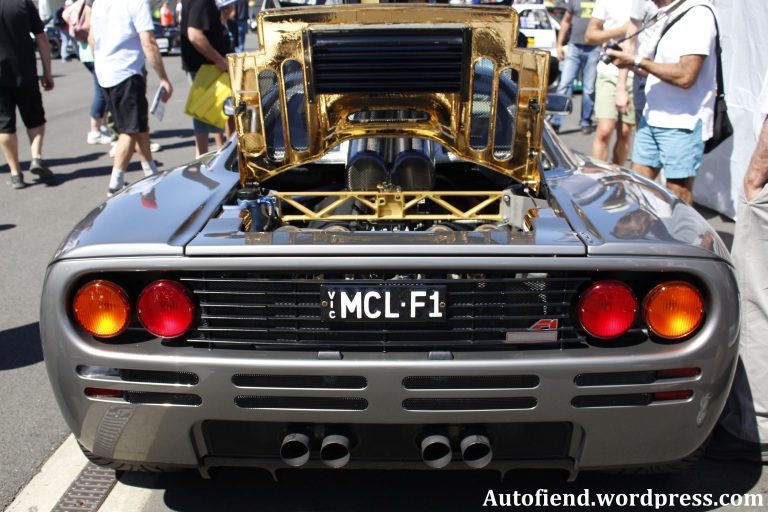 And who would blame them, with such a rare opportunity to come in touch with a car that many people would have had on their walls as children or even adults. That would be one sought after number plate.

The gold plating in the engine bay and exhaust compartment illustrate the length’s the manufacturer went to in order to keep the BMW V10 cool whilst directing the heat through the necessary channels, such as out through the rear grille. 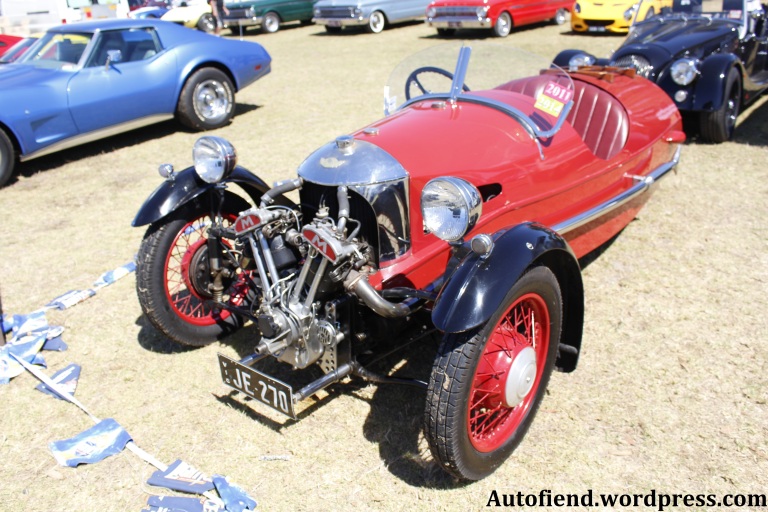 From the original hyper-car realm we fall into the quirky world of motorcycle engines powering automobiles with this Matchless powered Morgan Super Sport. Describe it in one word and ‘Unique’ springs to mind. 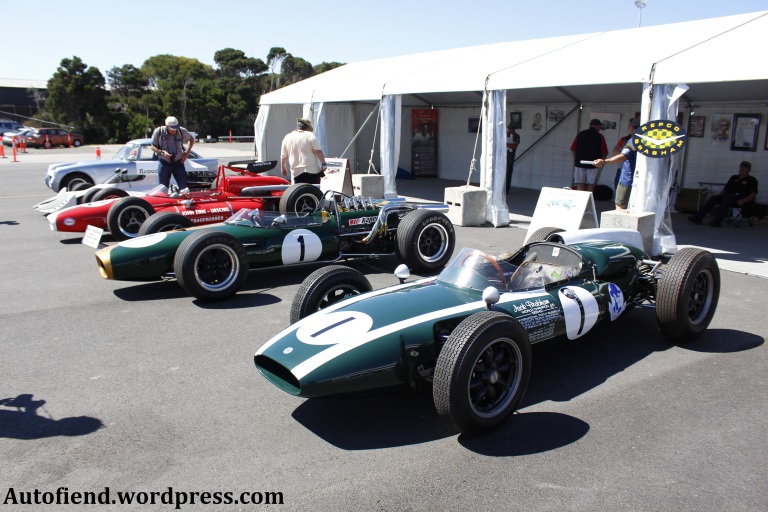 In my travels I came across this collection of vehicles built and driven by Sir Jack Brabham, who was being celebrated at the event for his various engineering achievements and success. 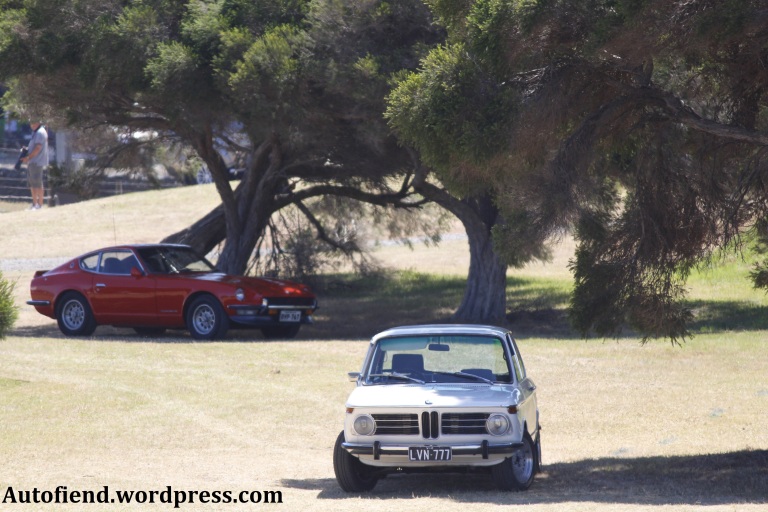 At an event catering to classic vehicles, it only makes sense for the spectators to polish up their classic machines and bring them out. Location is everything when the temperatures start soaring around the race track.