This second post showcases cars of the show itself.

Another super clean S13 Silvia, in all black with the Aero front bar and clean set of SSR MK2’s. 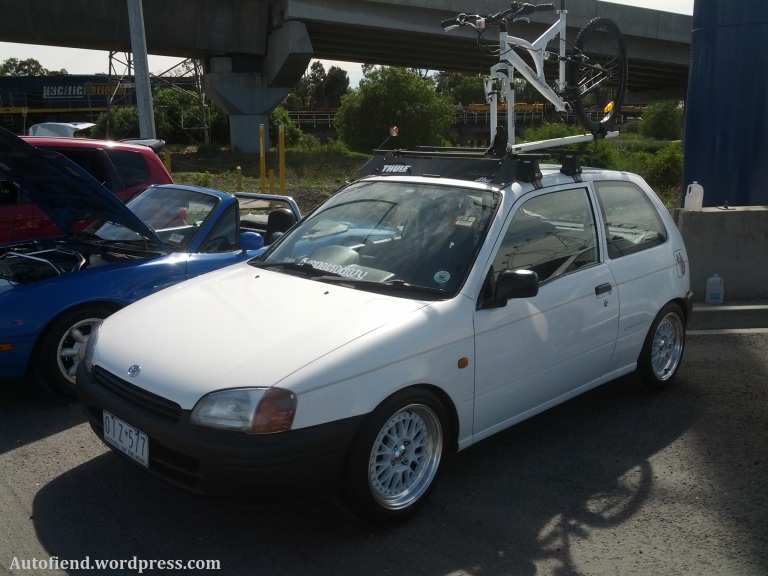 This was a very tidy little EP91 Toyota Starlet lowered with tasteful wheels colour matched  to the body. Got to have the obligatory roof racks, Thule wind fairing and Bike for the USDM look.

Another E30 Crew member was this super clean example with BBS RS Meshies in a spot on daily fitment. As well as neatly integrated wind channelers (no idea what these are called) on the bonnet.

This pair were instant stand-outs both being so low and raucous. The KE70 Wagon is a frequent attendance at Melbourne car events. It was a favourite for me with its low height, fender mirrors, AJPS Front lip and Quad light setup, along with chrome front bumper… 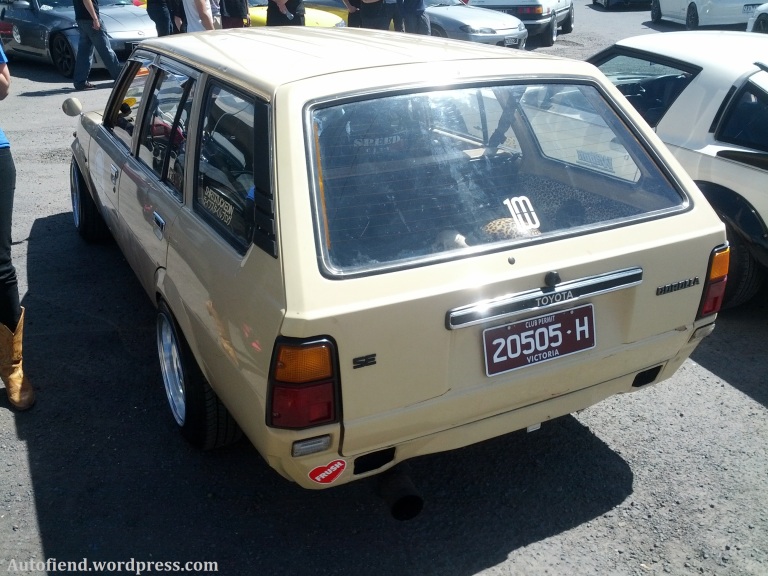 Tough camber, Old school 14″ Wheels and animal print interior panels setting off the factory beige paintwork. It also takes a lot of balls to run no rear bumper on a street car. 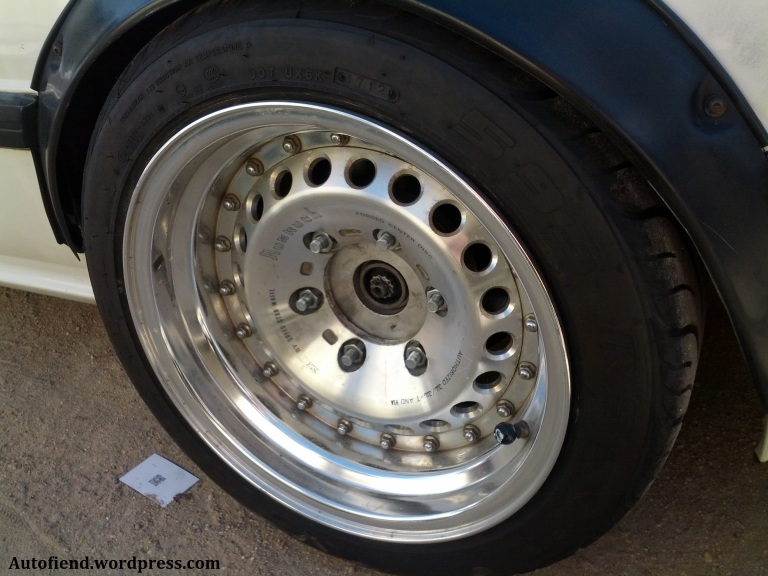 The SA22C Mazda RX-7 with Allan Moffat Style body work is also a common sight at shows, but the Rear Buttress hatch was a recent addition. A special car wearing a very special set of SSR Auswuch 6 stud wheels under the bolt on flairs. 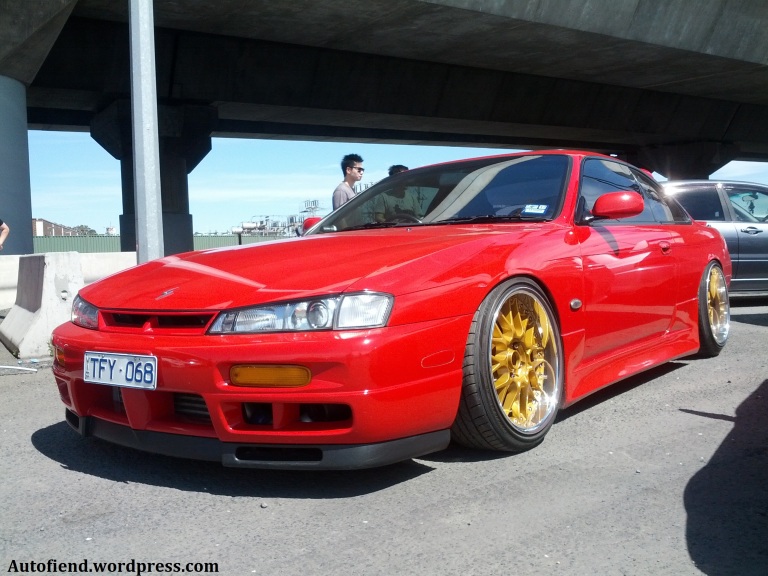 Super low and tidy S14 Silvia on what appear to be Work VS XX Wheels in a large sizing.

The following three parked together as part of the Nakama Crew, Track Ballers for the street. Very tough cars.

This S2000 has gained a Voltex nose and Advan TCIII’s since I last saw it at the 100MM Certified event.

This Mitsubishi Evolution 6 Tommi Makinen Edition on Volk TE37’s was spot on.

An Evolution 8 judging by the bonnet with more serious Voltex front end additions and Enkei RPF1’s. 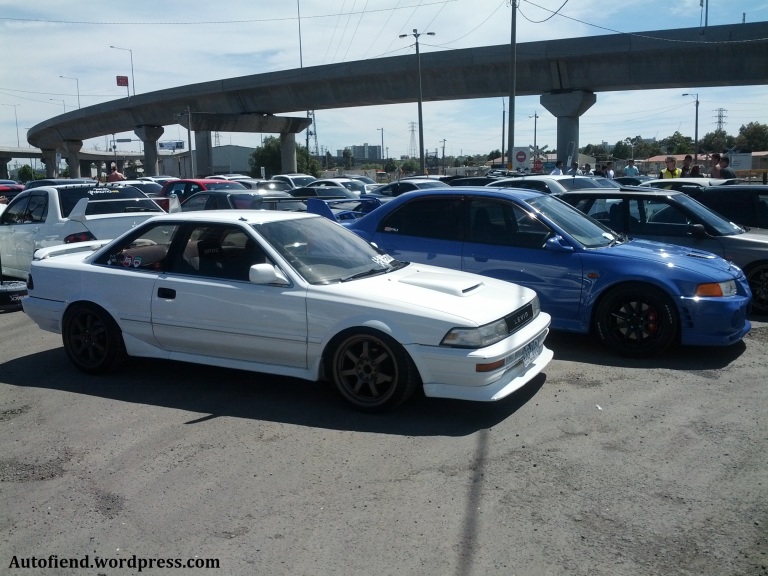 The boys from Team Itazura were present with their AE92 Toyota Levin wearing Gram Lights 57 S-Pro wheels with a fantastic fit.

It was a severely hot day, but hopefully there was plenty of money raised for the cause.

Cheers to all those who attended. It’s always a good sight to see the automotive community pooling together for a cause.