I can’t seem to attend a large event like this without getting caught up in all the finer details, which often largely revolve around rare and exotic wheel choice. In this post we are going to take a closer look at some of the variety spotted around the event. As well as other cheeky details. 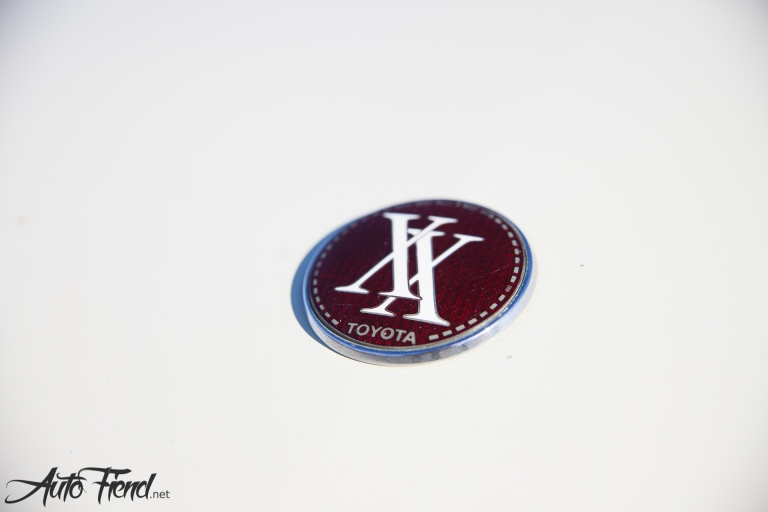 The simplicity and condition of this Celica XX badge really caught my eye, as the entire vehicle was in incredible condition. A rare car to come across, but for it to be at such a high standard, put it on another level. You can be certain that Winterfest brings out some truly collectable and special automotive delicacies.

This set of SSR Koenig’s were fitted to a nice and tidy *A70 Supra and were well suited to the grand coupe. 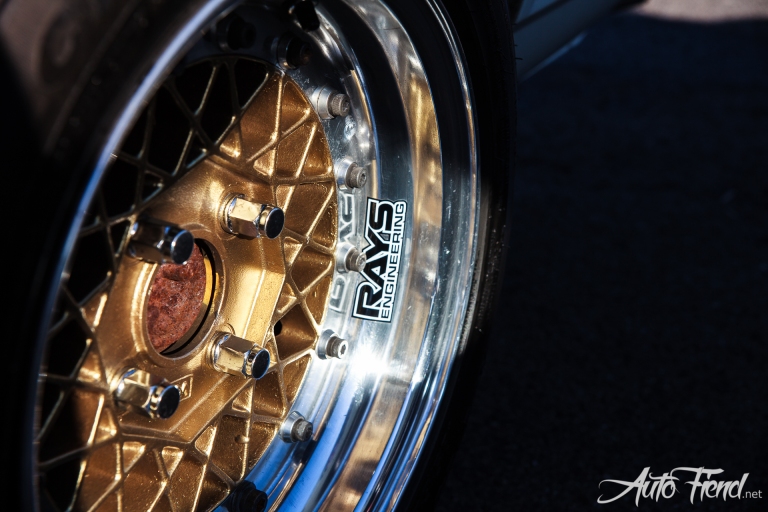 Classic Volk/Rays Engineering Mesh, simple, gold, it’s a yes from me. So much so, that I can’t remember what they were on, but they look fresh.

Some outrageous pearlescent flake mixed in to the paint on the MX Cressida. All about the details today remember.

A set of Tom’s Igetta, these definitely fall within the rare category, especially with these sizes. Though this does all hinge on whether they are legit or not. Based on a bit of research these are in fact reps, thought they still look the part.

This set of Work Ewing 2/Fin’s looked awesome and understated on this slammed Cressida. In an interesting turn of events, I now own these wheels.

This Rocket Bunny Kitted GT86/FRS was rolling some hardcore sizing on these Work Meister M1’s to fill out those huge flares. Baller.

Going from new school to old school, but not from the school you would imagine. This MX32 was rocking what appear to be Dayton 100 spoke wheels. Unique and very cool. Definitely not what you expect to come across on an old Jap cruiser. 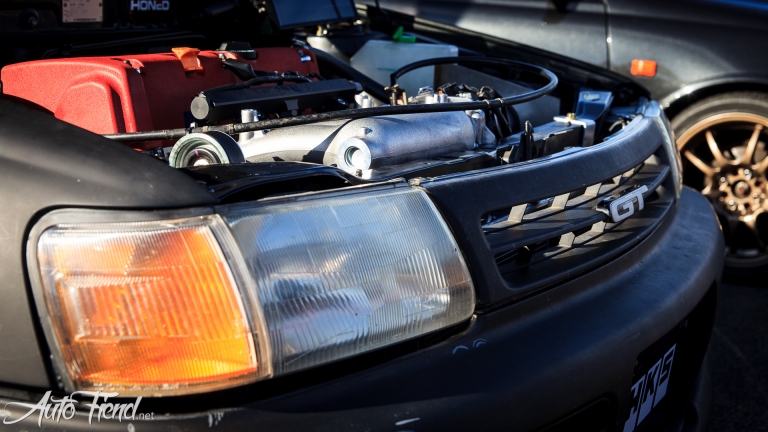 Stepping away from wheels and we have quite a surprise for the eagle eyed Starlet aficionado.

For those who aren’t sure of the significance of these two images. This Toyota Starlet GT which would typically house a 4efte Turbo 1.3L engine, now houses none other than The King of Honda’s engine range in the form of a K24A, with stunning headers made to suit the tight confines of the engine bay, this really was a special sight. Also you may be surprised to know that the owner of this weapon in development is also a really nice girl by the name of Ying, who loves cars and loves driving them hard and fast. I bet you didn’t see that coming.

Thanks for reading, see you at the next event.