The recent FUEL Magazine / TANK Moto Coffee and Classics held in front of Uncle Rocco’s Barber Shop in Port Melbourne, was back and bigger than the last. 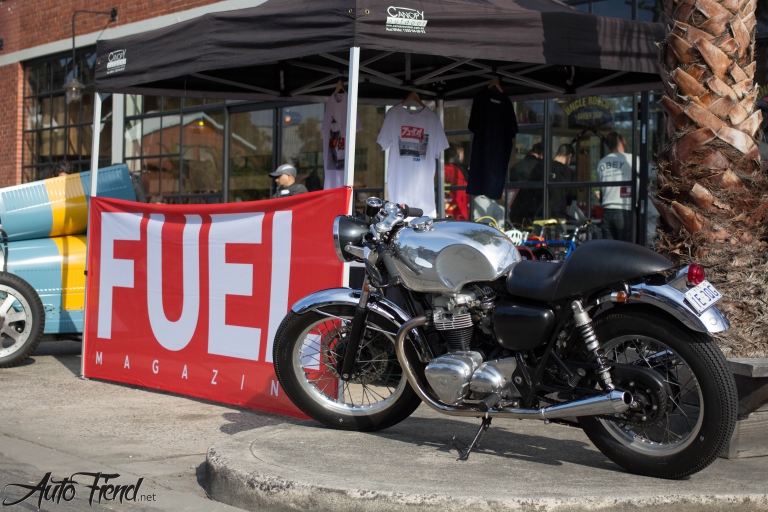 Now moving to a monthly event for the more sociable months of Melbourne, the frequency of events is welcome and we at Auto Fiend are really looking forward to attending more of these.

Our local automobile obsessed celebrity, Eric Bana, made an appearance in ‘The Beast’, a monster of an XB Falcon with a well documented build story. After an unfortunate incident during the Targa Tasmania some years back, which left the car a damaged shell, it was lovely to see it again rolling under its own power.

The location has so many industrial features that compliment the vehicles. 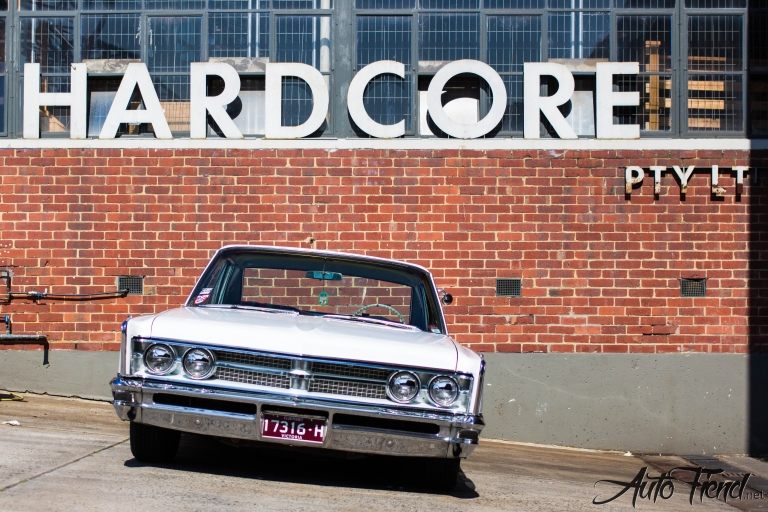 Reminiscent of the SoCal Cars and Coffee event’s held stateside, A dealer (BMW Melbourne) brought down the recently released BMW i8 hybrid Supercar, so much fantastic carbon weave. 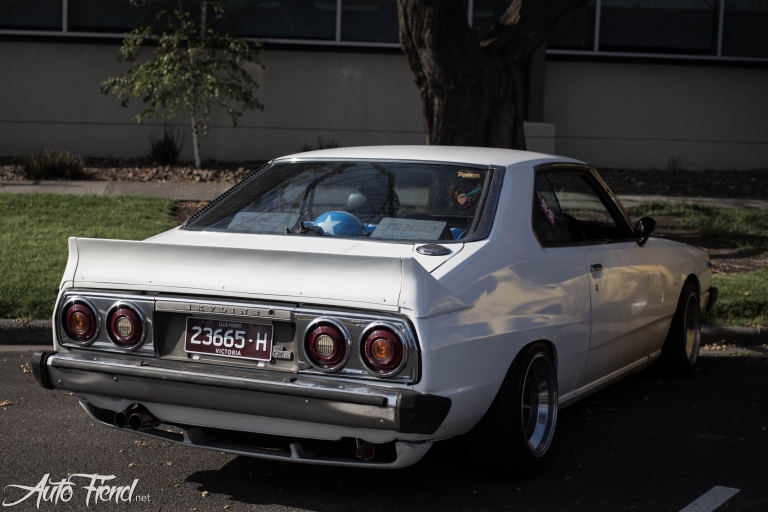 The event is welcoming to any and all region, style or age of car. As  shown by this C210 Skyline, with many tidy subtle and very JDM accessories and features, such as the parcel shelf speakers, ducktail and slit spoiler underneath.

Not often these days you get the chance to see a Mazda R100 in the flesh, let along one that seems to have remained fairly close to standard. It also had not been converted into a show car / drag car, as is the fate of many classic rotaries on our shores.

This Datsun 1600 / 510 sedan, has been around the Melbourne Japanese car scene for quite a while, and it is just so damn clean. Everything about this car seems absolutely on point. 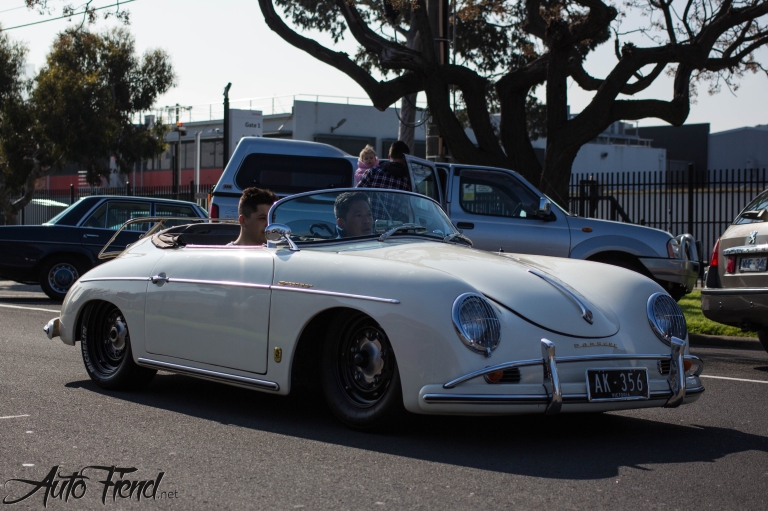 Then we have a very different end of the spectrum with one of the two Porsche 356 Speedster’s that rocked up to the event. Stunning.

This ’96 Porsche Carrera RS was so delicious, easily one of the idol cars from my childhood (in GT2 (Widow-maker) trim of course).

A machine that happened to belong to a fellow photographer was this ’54 Chev Bel Air. Parked a fair way up the road away from the bulk of the action, but well worthy of being up front. 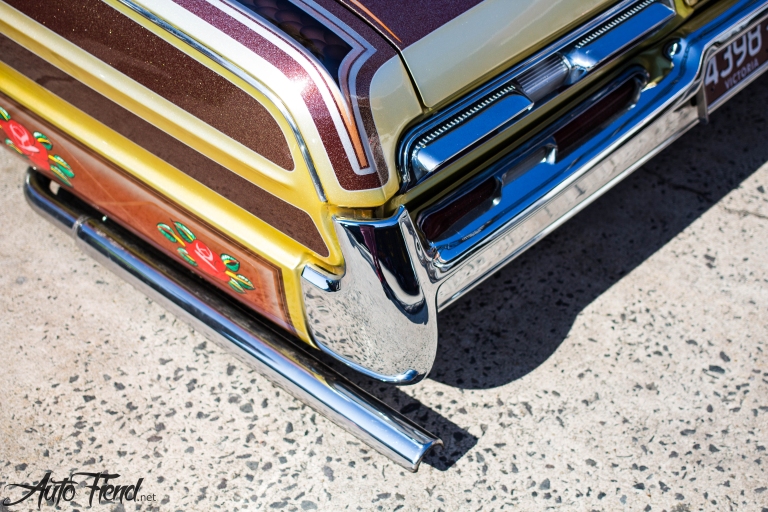 A car that would struggle to drive anywhere unnoticed was this ’62 Buick Electra 225 rolling in and parking low. 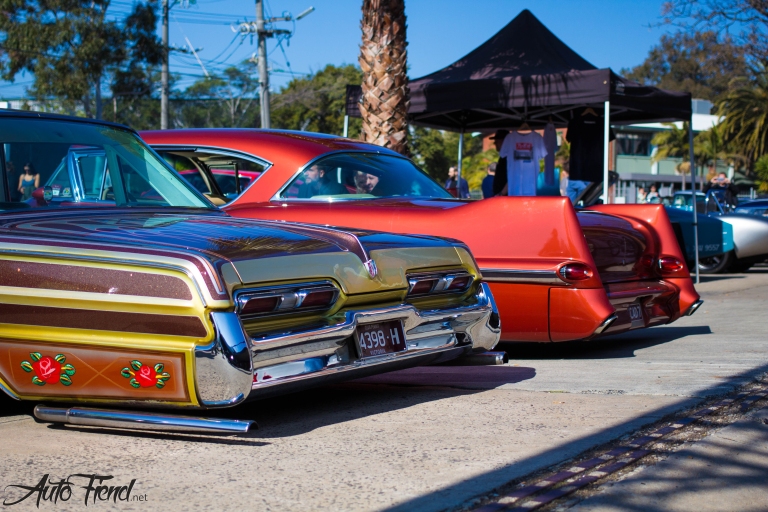 One boss Kustom deserves another, with very different paint, but both so low and lovely.

This stunner with perfect chrome and ‘Tequila Sunrise’ paint scheme was a show-stopper, with every visual area attacked and refined. 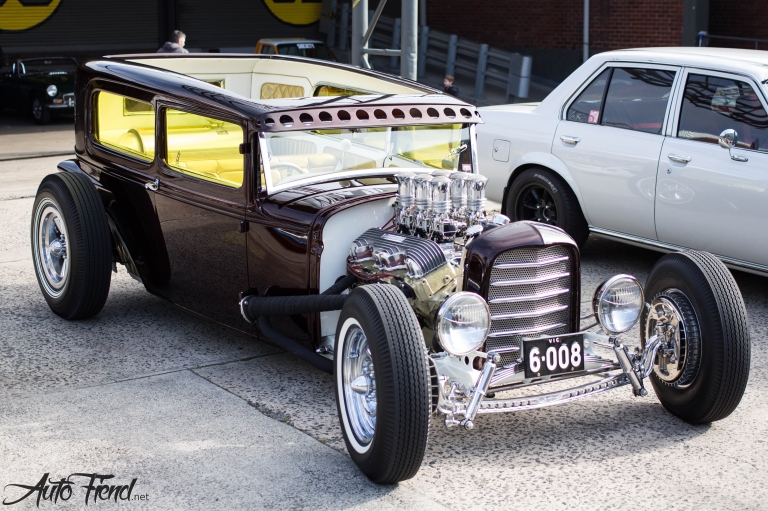 Though the incredible cars were plentiful, one car took the award for the entire package resulting in a winning combo, The car is ‘Brown Sugar’ a 1930 Ford Model A Sedan / Tudor. Wow.

My research tells me this may be a ’48 Chevrolet Fleetmaster, But feel free to correct me in the comments below if not. This Kustom really stood out to me for its subtle visual features and Deep black paint. 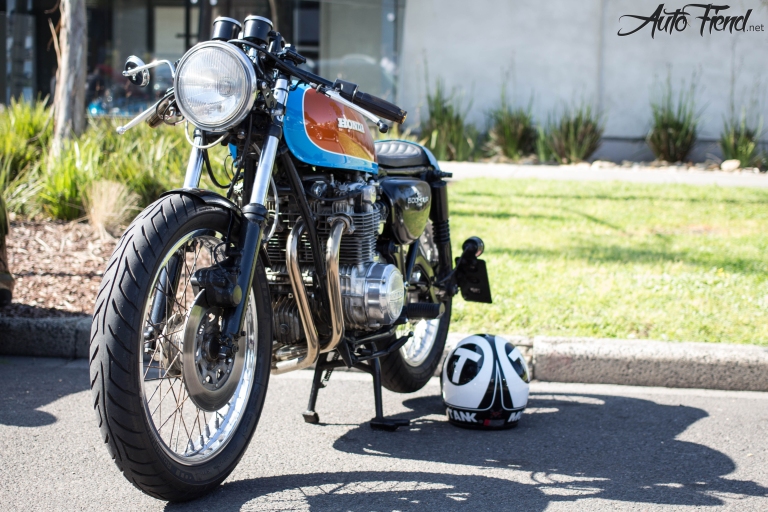 Finishing off, we have the first of the ‘Superbikes’ a Honda CB500K* cafe racer.

More images below. Thanks for viewing. 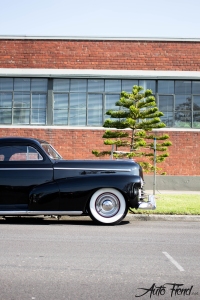