However this in no way affects the money spent and the development put into them.

The variety in these fields is always amazing.

Of course there are plenty of Evolution Lancers.

This super quick machine was driven by the sleeper Mick Sigsworth in the Pro Am class, who came out on Day Two and set a blistering pace.

And there were various R34 Skylines.

and always an Evo out on track. 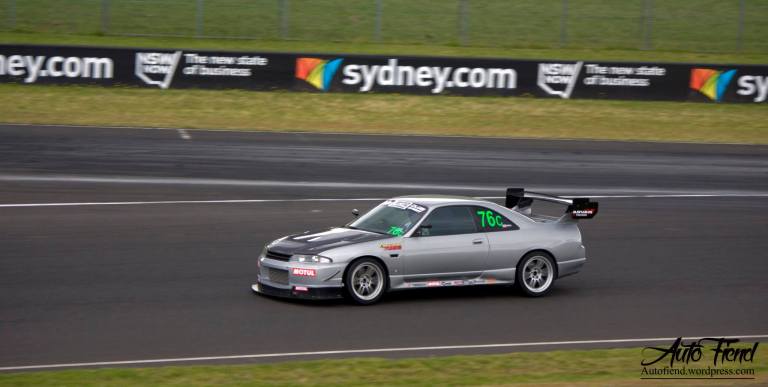 to the big dollar local builds,

and even bigger dollar international machines, 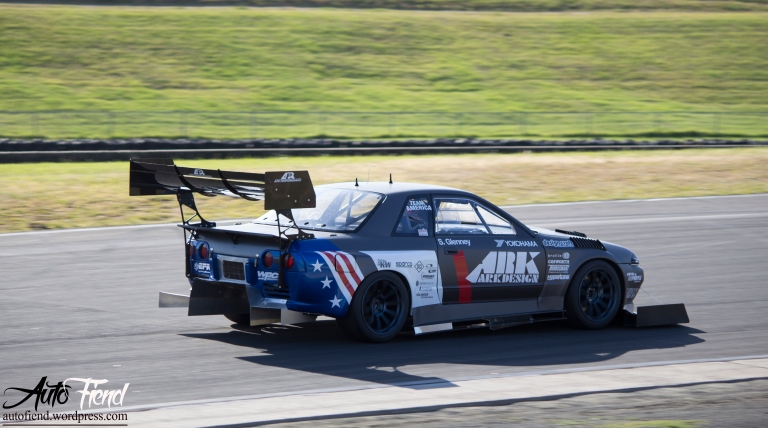 like the impressive looking ARK Design machine from the USA.

There are the returning teams, such as the Sutton Bros Racing S15 Silvia,

what an immaculate machine,

with all the fruit to match.

Then there were the oddball’s like the AMP Racing Daihatsu Charade, which proved it was lightning fast, even with its diminutive size.

And the Insight Motorsports Holden Astra. When was the last time you saw a time attack Astra, really?

Then there are the small teams making a big splash like the JDMYard EG Civic for example, which has seen a mountain of aero development over the last year between events. 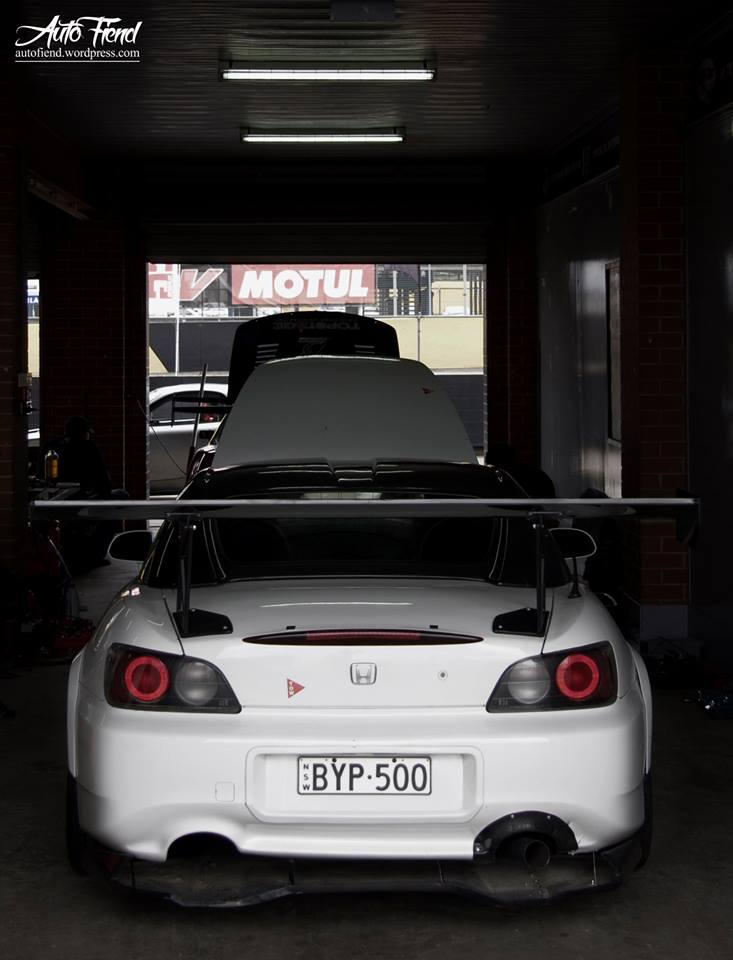 Where there is a track day, there are Hondas, and if it is in Sydney then BYP are probably not far away, either in their S2000, 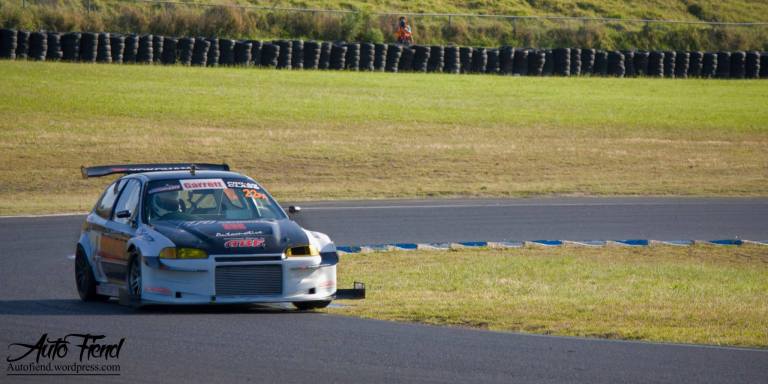 And last but not least there were the Tilton Interiors EG Civic, which had by far the widest front end of any FWD cars at the event, just look at the size of those front wings.

Coming up next we have the final article from WTAC 2014 with all of the Big Dogs in full flight.