Ever wondered why so many of us feel the need to make our (often hugely expensive) cars so different?

So often the first thing we think of when we see a car we like, or don’t like, is how we would change it.

Contrary to what the non-car community might think, modifying your car is not about sticking it to the authorities, (The Fast and Furious franchise didn’t help convince anyone that modifying your car actually wasn’t about out-running the cops) I’ve never met anyone who dropped their car or changed their exhaust pipes just to say ‘up yours’ to the authorities (and probably their insurer). 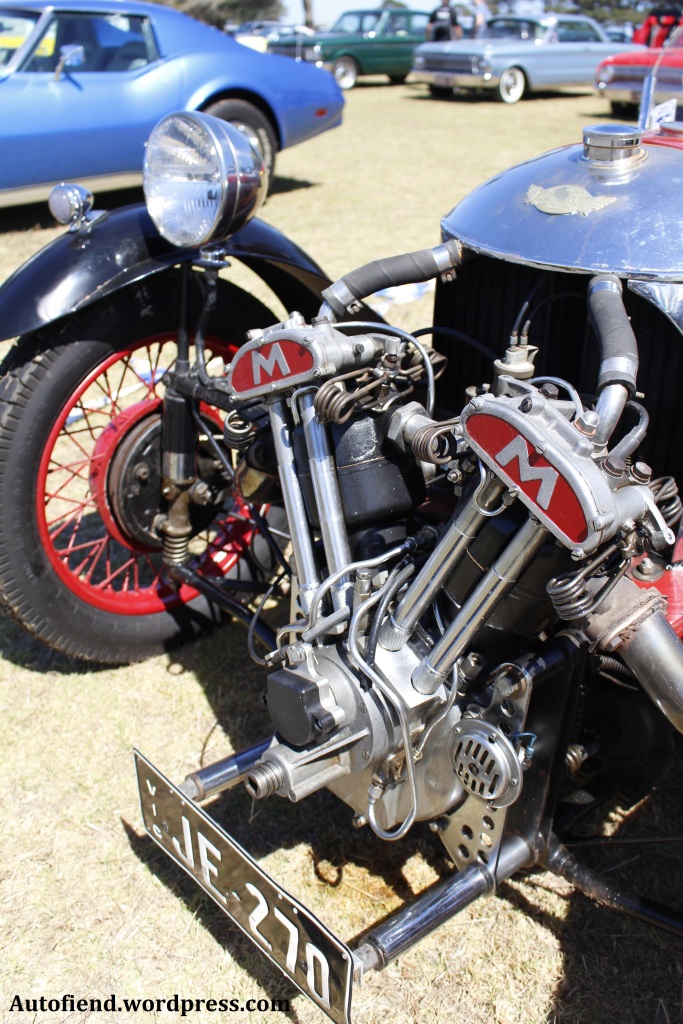 It’s the need to be ‘different’. It’s a way to stand out, and be noticed and we all want this. All cars are blank canvases just waiting for a vision to change the everyday into something more. It’s because we are creative people. In a society where it’s increasingly hard to look different or think independently, this isn’t a bad thing. In fact, it’s a great way to show that artistry is not dead, nor even close to dying out. To us, cars are in effect our first example of self-expression. At meets where the first thing people will see is the car pull up, what type of car it is and what the owner has done to it. This will be the first indicator of whether you go over to speak to them or leave them alone. It is the first social cue and more often than not, your whole perception of the person is framed and made by what car they own. We’re all guilty of it.

Car modification seems to be the most successful way to instantly polarize p
eople. Nothing else seems to invoke such extreme passion and hatred depending on where your tastes lie. When I was first introduced to the scene I’d never seen anything like it. People used their cars as art. These were people who would spend unbelievable amounts on making their baby truly unique, and yet just as quickly rag on someone else for doing the same thing, if they didn’t like the end result. It was so bizarre. I find it almost funny now when I tell people I have tri-spoke wheels to watch their reaction of either, enthusiasm or absolute disgust. No in-between. And quite often I’ve told people I’ve already purchased them so it’s not like they’re offering me an opinion before I buy. 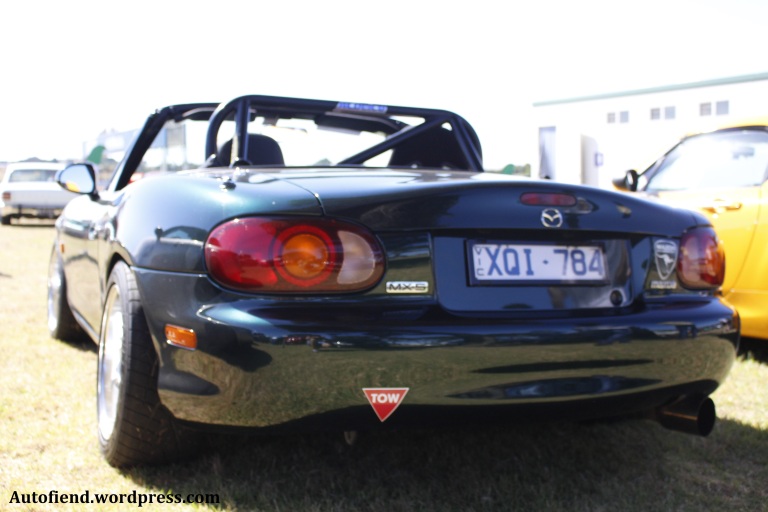 If you ask me about what I want to do to my car (finance’s willing) I would tell you that, I personally really like the curves of my car. I love clean and simple colours (black with brush steel and carbon fibre – see now the need for more finances). For me, it’s about keeping everything clean. I’m less concerned (for now) about what’s under the bonnet. I’m more than happy to tell you about my plans, and yes, I definitely want your suggestions. Just don’t complain if I don’t take your advice (I am female). 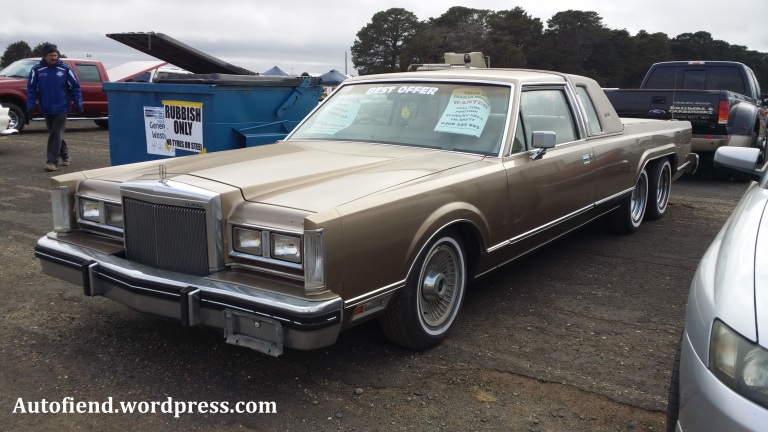 Or you can just judge me because I’m going to rock some sweet tri-spokes. It’s interesting why we get so heated over what other people do to their cars. It’s not necessarily jealousy, I know that I don’t often want to do to my car what some people have done to theirs.

A little acceptance can go a long way. No two people have the same taste.

One thought on “Discussion: Different strokes”