Whilst at the Kustom Nats I noticed a high Volkswagen presence.

As these vehicles fall within the event quidelines of Pre ’66 vehicles, the air cooled boys were out in force. 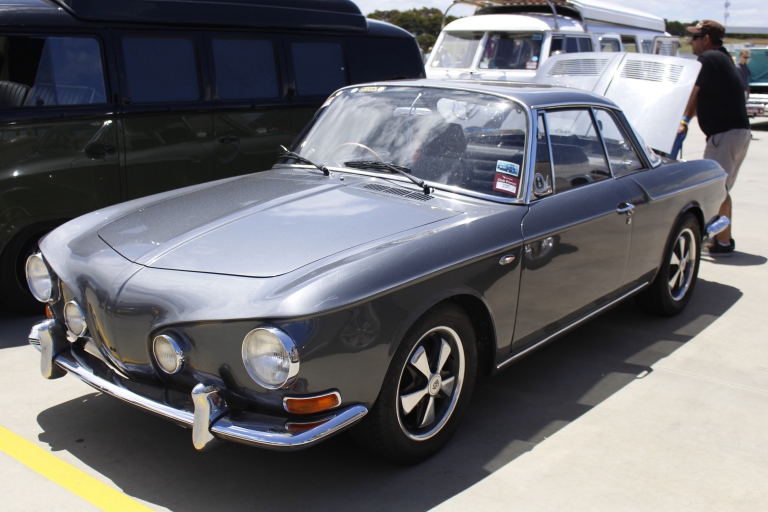 First cab off the rank was this Karmann Ghia Type 34 (Type 3 Ghia) which was in immaculate condition, wearing a period correct set of Porsche Fuchs Wheels. A possible hint at what lies within. 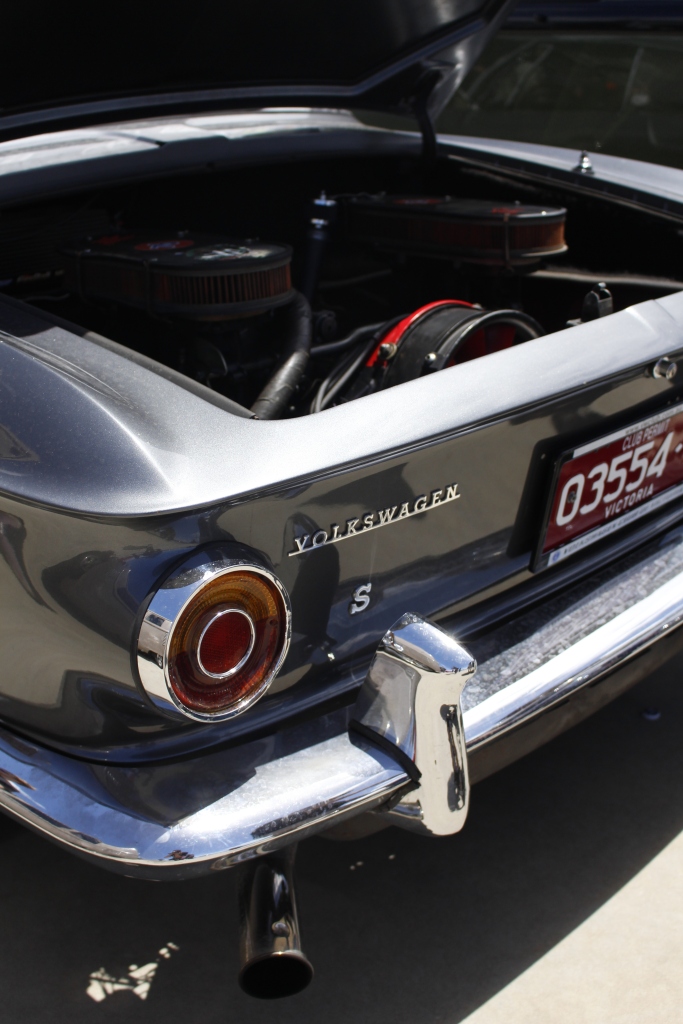 A very nice rear to say the least. 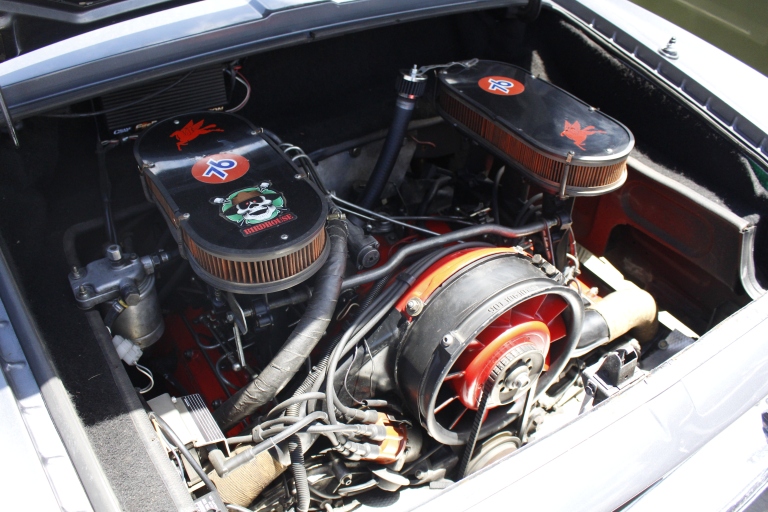 My searches tell me that these originally came with the same 1500cc four cylinder as the Type 3. This does not appear to be that engine, instead I would have a guess at this being a Porsche Flat 6. Sure to give it a fair bit more push. 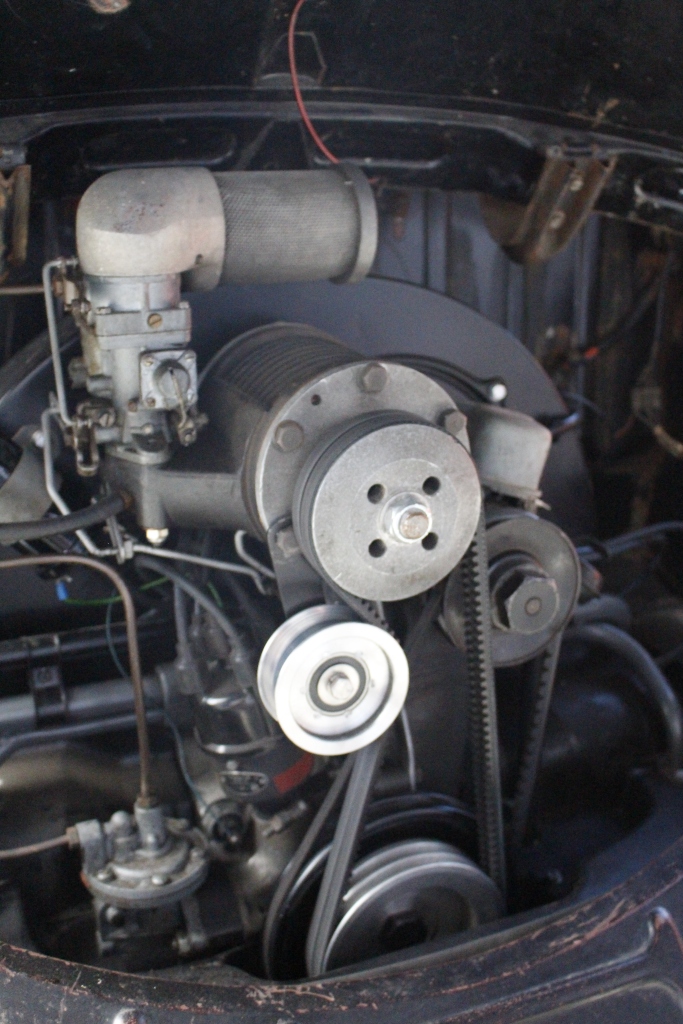 This Beetle was parked nearby with its engine exposed to showcase the engine modifications, including the billet pulleys and top mounted Centrifugal Supercharger. Its the little things.

This was a seriously unique vehicle, but I will go into more detail in a feature post.

This Buggy rode very low and with the heavy flake thrown over the fiberglass it is a welcome sight in Melbourne. Having such inconsistent weather in this state, topless cars are not a common sight.

Another rarity was this very clean example of the highly sought after Split Window Type 2 T1 Flatbed pickup.

More Split Windows is never a bad thing. Be it unrestored and aged or restored and resprayed.

This Beetle was a nice departure from the rest of the VW crew being a dedicated Drag vehicle, evidenced by the lexan windows… 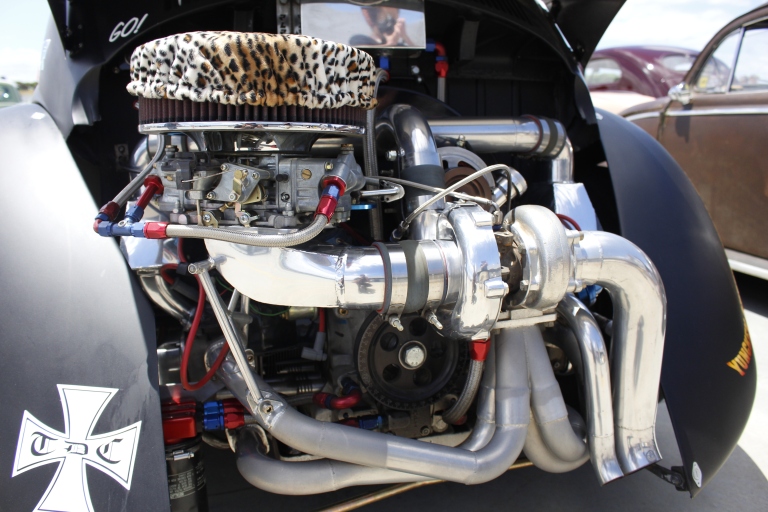 Along with the large outboard mounted turbo plumbed into the four barrel draw through carb, looking adequate enough to feed a V8.

That’s all of my VW coverage for the event.